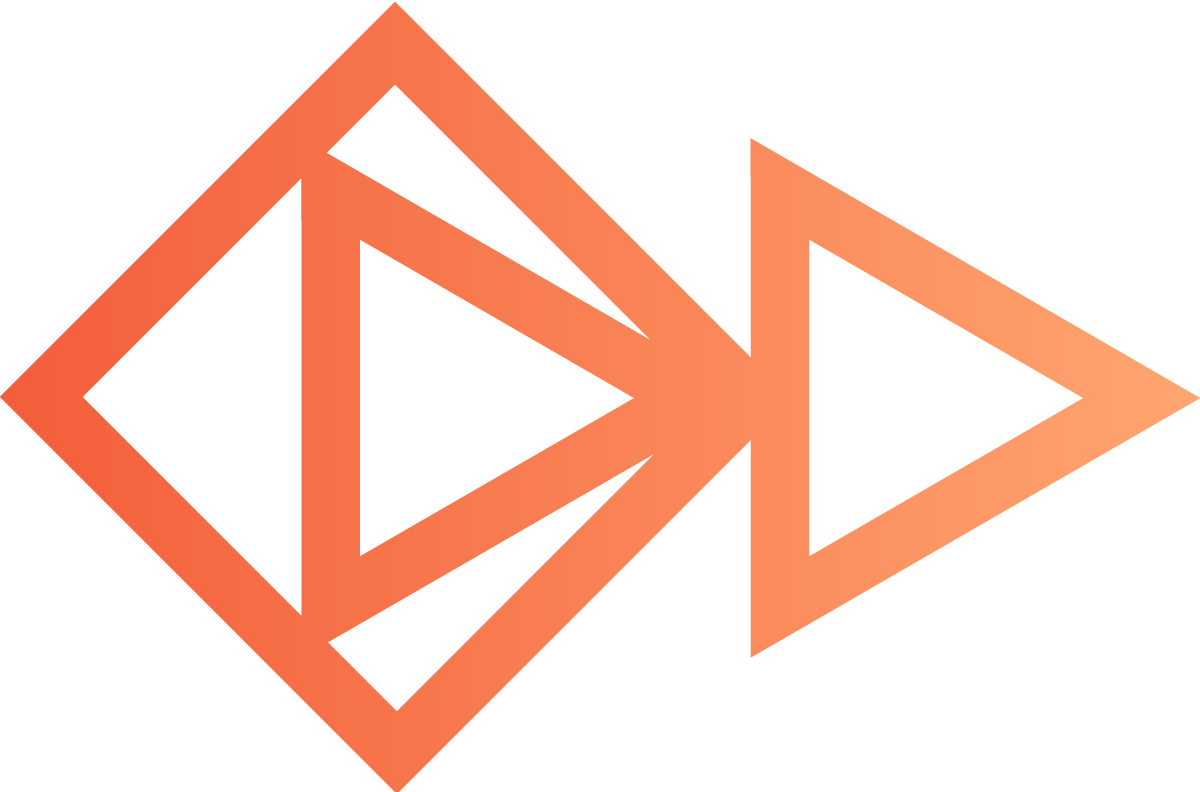 THE PATH TO PROMOTION

HOW TO KEEP YOUR JOB DURING DOWNTURN CRISIS RECESSION

HERE’S WHAT WAS COVERED:

This is my video of my five top tips on how to stay employed in a pandemic and also make yourself more valuable to the organization in the longterm.

Hi, I'm Ineke McMahon, I'm an executive recruiter with two decades of experience and I'm also the co-founder of The Path To Promotion P2P Learning and Development Academy. At the path to promotion, we help people to future-proof themselves for something like this and also to find fulfillment in their careers.

What happens in a crisis? Well, I can tell you the biggest thing your company will be worrying about right now, it's cash flow.

1. HOW CAN I HELP FINANCIALLY?

Immediately have a look at anything you might be doing that can cost the company money or as an outgoing and stop the things that aren't absolutely necessary. Have a look and see are there things that you can do yourself that you would normally pay an external contract or another company to do.

Also, you might need to be prepared to offer to work for less money if it's really important for you to keep your job. I know it's hard to say, but it is really important in these times and in order to do that, what you need to do is firstly cut back on all your personal spending on things that aren't necessary. Work out what your budget is and what you need to survive and go to your boss and offer to reduce your pay to that amount. Now, clearly, if you're a government employee, you're not able to do this, but do think of ways how you can save the department in money or resources.

2. INVEST IN YOUR NEGOTIATION SKILLS

Instead of fight or flight, get better at negotiating. We all know about the fight or flight response. It's also called the acute stress response. It's a physiological reaction that occurs in response to a perceived harmful event attack or threat to survival. A stressful situation, whether it's something environmental such as a looming work deadline or psychological, such as persistent worry about losing a job can trigger a cascade of stress hormones that produce a well orchestrated physiological change. Can anyone think of anything stressful happening in the world right now?

This response evolved as part of a survival mechanism, enabling both people and other mammals to react quickly to life threatening situations. The carefully orchestrated sequence of hormonal changes and physiological response actually helps someone to fight off a threat or flee to safety. Unfortunately, our bodies can also overreact to stresses that are not life-threatening, such as work pressure or the threat of losing our jobs. Over the years, researchers have learned that not only how these reactions occur, but they've also gained insight into the longterm effects of chronic stress and what this has on our physical and psychological health. Over time. I'm sad to say repeated activation of an acute stress response takes a toll on us. Reach us. Research suggests that chronic stress contributes to high blood pressure, promotes the formation of artery clogging deposits, and it causes brain changes that may contribute to anxiety, depression, and addiction.

Why anyone developing negotiation skills can actually help you deal with this anxiety, especially if it means you can negotiate keeping your job. She negotiated.com one of my favorite websites recently sent me an article about a young PR consultant in Los Angeles who was told she was losing her job in the 2008 crash. This woman simply refuse to be fired. The CEO told her that her services were no longer needed. She's wiping the tears off her face. She decided to negotiate her job back. She stated that she thought to herself, this is crazy. I am making heaps of money for the organization. The CEO must just not be in the loop with what I'm doing. The CEO was asking her to pack up a desk and turn in her key card when she said, you cannot fire me. The CEO said, listen, take a day or two off and we'll resume the conversation.

Instead of doing what most of us would go home and cry or eat a whole cake, she, um, instead decided to become her own PR agent. She went through all our emails for client testimonials. She gathered the best work that she'd and calculated the value that she'd added to the organization, not only in revenue that she'd brought in, but also the key achievements that she'd done over and above her role. So what was she doing here? She was doing what good negotiators do, gathering evidence of their market value. When she returned to work after the few days off, not only was she ready to negotiate her job back, but she actually convinced herself that she was being underpaid. That woman is now the CEO of a very large PR firm that she started herself. It's one of the fastest growing organizations in America and she also sits on a Forbes panel.

Look, unless everyone in your organization is being laid off because the business is closing or relocating, the question is not whether there'll be redundancies, but whether you will be one of those redundancies, you are much less subject to a panicked response if you've planned ahead. So who does escape the ax? Let me tell you, it is the employees who can do more than their own job. When a company's in strife, they want to retain the people who can perform as many of the company's necessary functions as possible. This can require some advanced planning, so try and learn the basics of someone else's job or ask your manager what they would most need assistance with. If I had to cut back numbers and start doing those things today.

Try to do as much as you can.

If you can free your boss up to focus on what she or he needs to do in this crisis, you will make yourself more invaluable. Ask yourself first what you can do to make their job easier and see if there are any key tasks that you can take on. In my experience, most bosses hate the report writing piece or the board reports. So with most of us working from home at the moment, that's something that you can offer to take off their plate. They might want to do some editing, but if you can do the DRA, the grunt work, that'll really help.

Also do ask your boss how you can contribute to the goals that they're trying to achieve and during a time of crisis, never let your manager be blindsided over-communication is better than under communication at this time, particularly when we're not working together. So be the problem solver in the team. Come with solutions to anything that could be a professional problem.

I love it when people say yes. Now, what was the question? And people love to work with people who are prepared to contribute. I'm not saying you have to work the longest hours, but you do need to be prepared to work, be attentive to deadlines and be punctual. People who value other people's time aren't quite highly regarded in an organization. We all know people who Wallsend to meetings 10 minutes late and at this time had to be pinging into a video conference 10 minutes late.

It's super annoying and it also affects your personal brand. It makes you think others times on others time isn't as important as yours. So nothing works unless you do work that is so in the time of crisis, uh, any time spent on social media is an absolute vortex. When it's time to work, you need to be working.

The P2P Learning and Development Academy will provide you with clarity and focus to maximise performance in your current role, as well as preparing you for the next role within your organisation and arming you for future career progression.

If you’re ready to get a raise, get a promotion or get more perks at work.